A letter-writer to the Sydney Morning Herald 1/2/22 wrote “ It’s time the major parties took a stand to show that integrity and honesty in government count.”

Integrity and honesty have never counted much in any government in any country in any century that I have heard of. 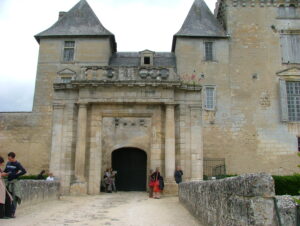 Another letter- writer in SMH 2/1/22 wrote “everyone is a life-long, fully paid-up member of the What’s-In-It-For-Me society”. I don’t know if that is completely true either but it carries a message.

Combine the two and you have a good idea of how a large part of society and much of government works – doing what is best for themselves. That’s okay, as long as we recognise it. But we often don’t.

Voters Network, along with FairGO Voterlobby and Votergrams, have for 35 years helped Aussies get governments doing what Aussies want. They do that by showing how doing what is wanted will be best for Australia and best for those MPs who represent them in parliament.